香港摇钱树网站:18th-century imperial enamelled vase to be auctioned in Hong Kong (1/4) 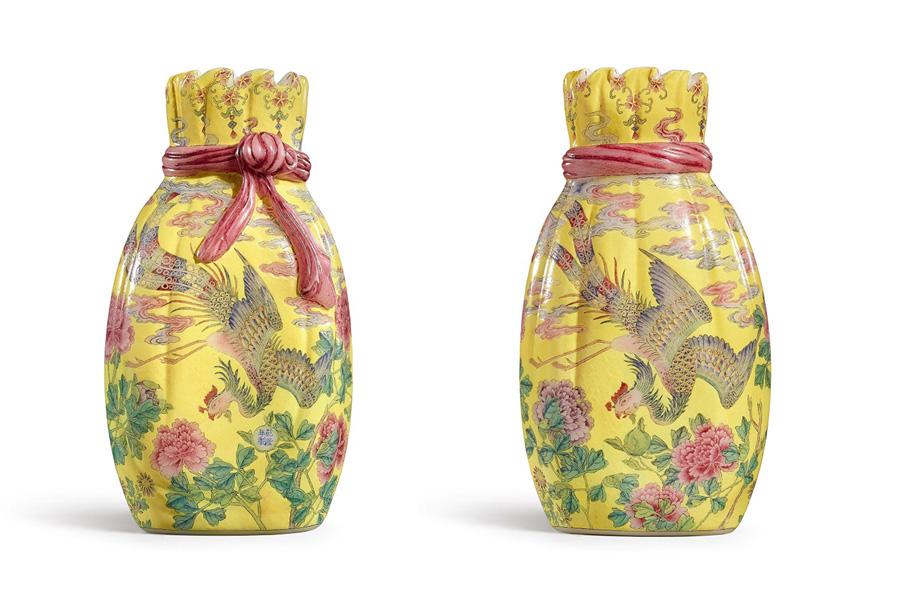 An enamel-coated glass vase made for Emperor Qianlong at the imperial workshops of the Qing Dynasty (1644-1911) is to be auctioned on Oct 8 by Sotheby's Hong Kong. The vividly-colored, richly-ornamented vase, standing about 18 centimeters tall, was modeled in the shape of a yellow pouch tied with a pink ribbon. And it depicts on both sides a flamboyant phoenix flying among colorful clouds and heading downward toward the blossoming flowers.

Classic Chinese works of art such as ceramics, ink paintings and other objects formerly in the imperial collection are highly sought after by collectors. 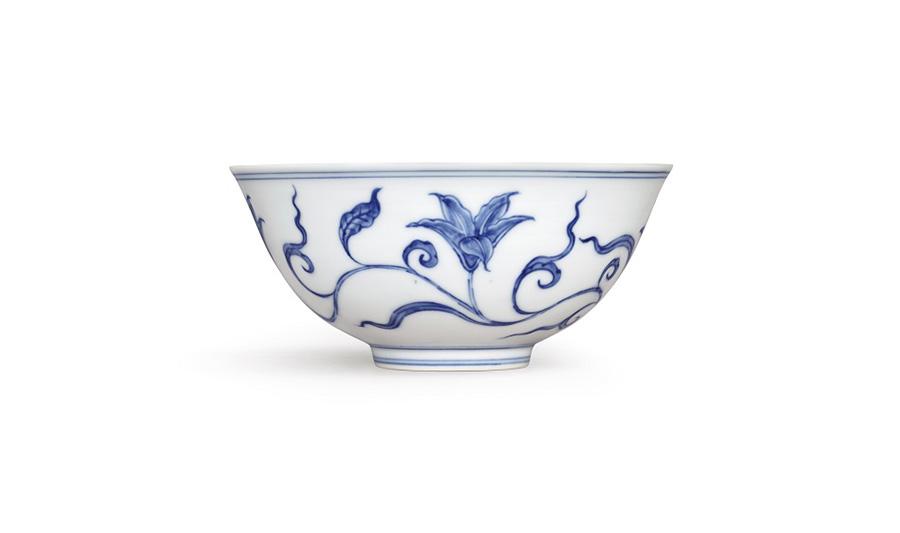 A cobalt-blue ceramic bowl patterned with daylilies produced during the reign of Ming emperor Chenghua. (Photo provided to China Daily) 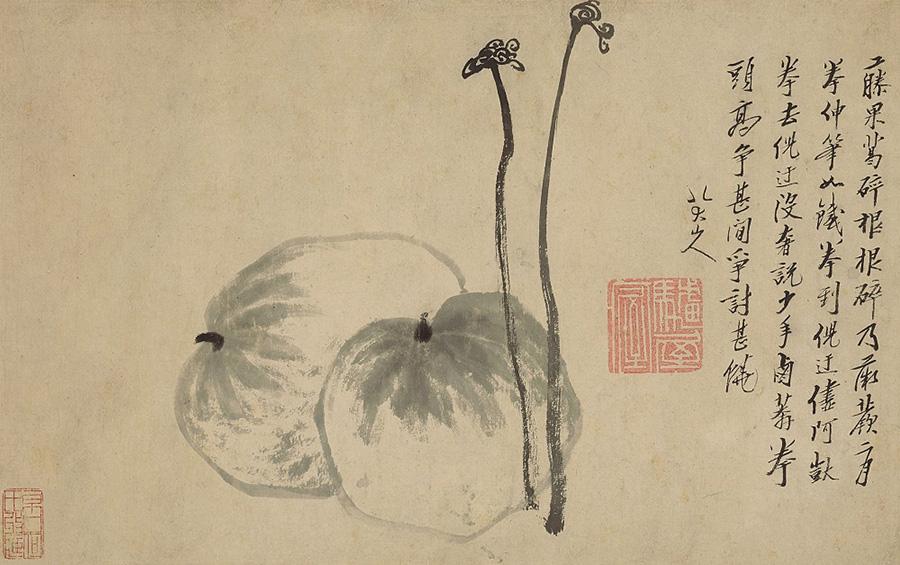